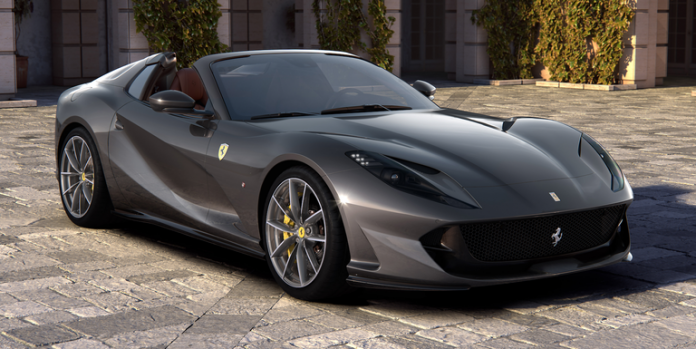 The Ferrari 812 GTS Lets You Hear That Glorious 789-HP V-12 Even Better. Based on the Superfast, the 812 GTS is the first production front-engine V-12 Ferrari convertible since the Daytona Spyder.

For quite some time, Ferrari hasn’t made an open-top, front-engine V-12 production car. The 550, 575, 599 and F12 all had convertible variants, but they were all produced in very limited numbers. Today, with the introduction of the 2020 812 GTS, Ferrari is changing that.

As you’ve probably already guessed, the 812 GTS is the drop-top version of Ferrari’s current front-engine V-12 flagship, the 812 Superfast. In place of the solid roof is an electronically operated hard top assembly that opens in just 14 seconds, at speeds up to 28 mph. The rear decklid has been reshaped to accommodate the roof mechanism, and there’s a rear screen that can be raised electrically to deter wind buffeting, or lowered if you prefer to hear the fantastic exhaust noise from that V-12.

Speaking of, the specs of the 6.5-liter naturally aspirated V-12 remain unchanged from the Superfast, meaning 789 horsepower and 529 lb-ft of torque at 8500 RPM, and an 8900-RPM rev limiter. The power is sent to the rear wheels via a seven-speed dual-clutch transaxle. Despite a weight gain of 165 pounds due to chassis strengthening, Ferrari claims the 0-62 sprint happens in under 3.0 seconds, while 0-124 mph comes in just 8.3 seconds. Top speed matches that of the Superfast at 211 mph. 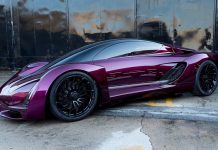 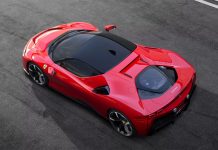 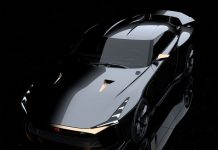 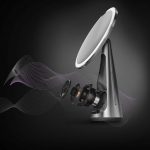 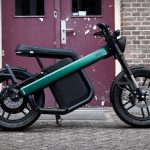 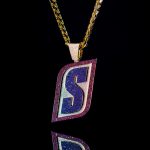 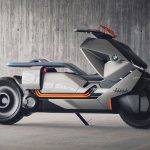 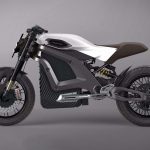